Most northerly town in the world 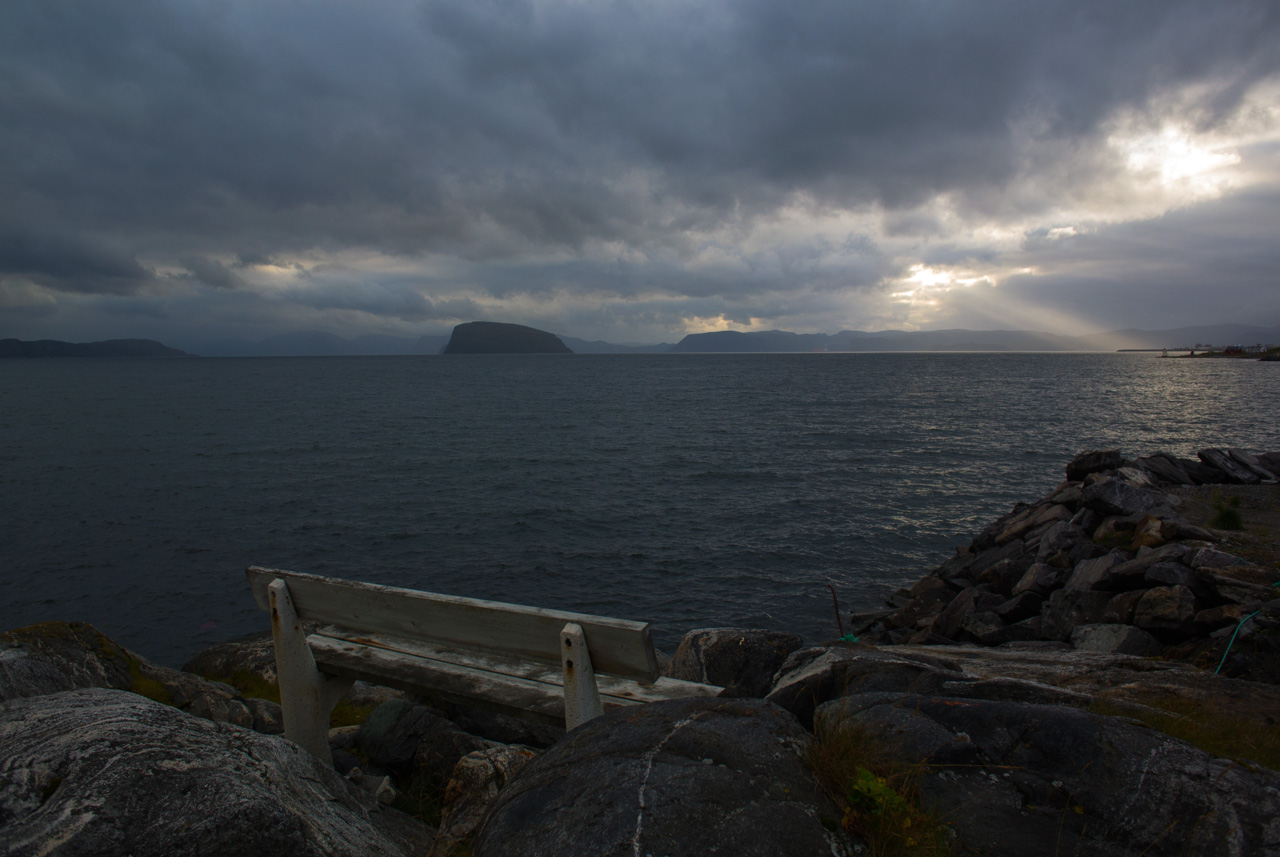 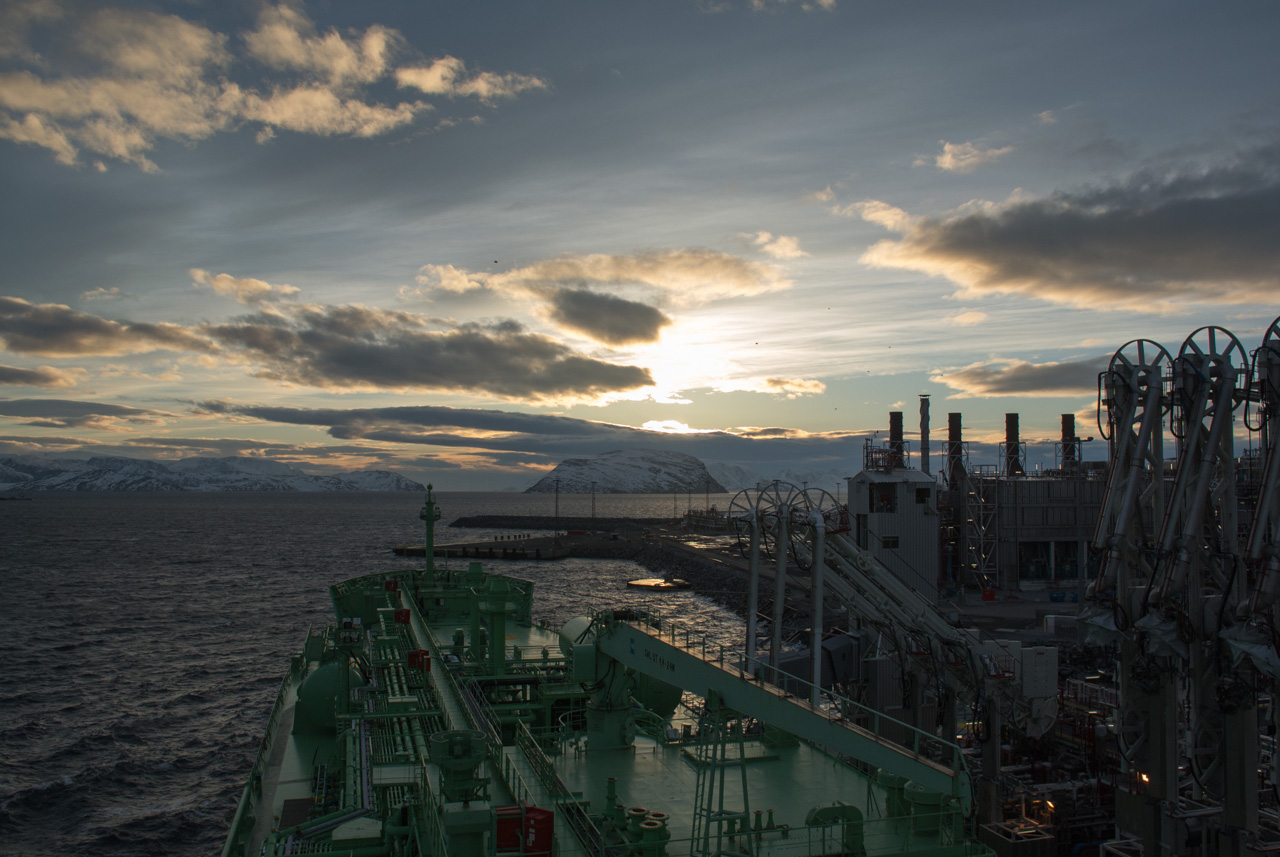 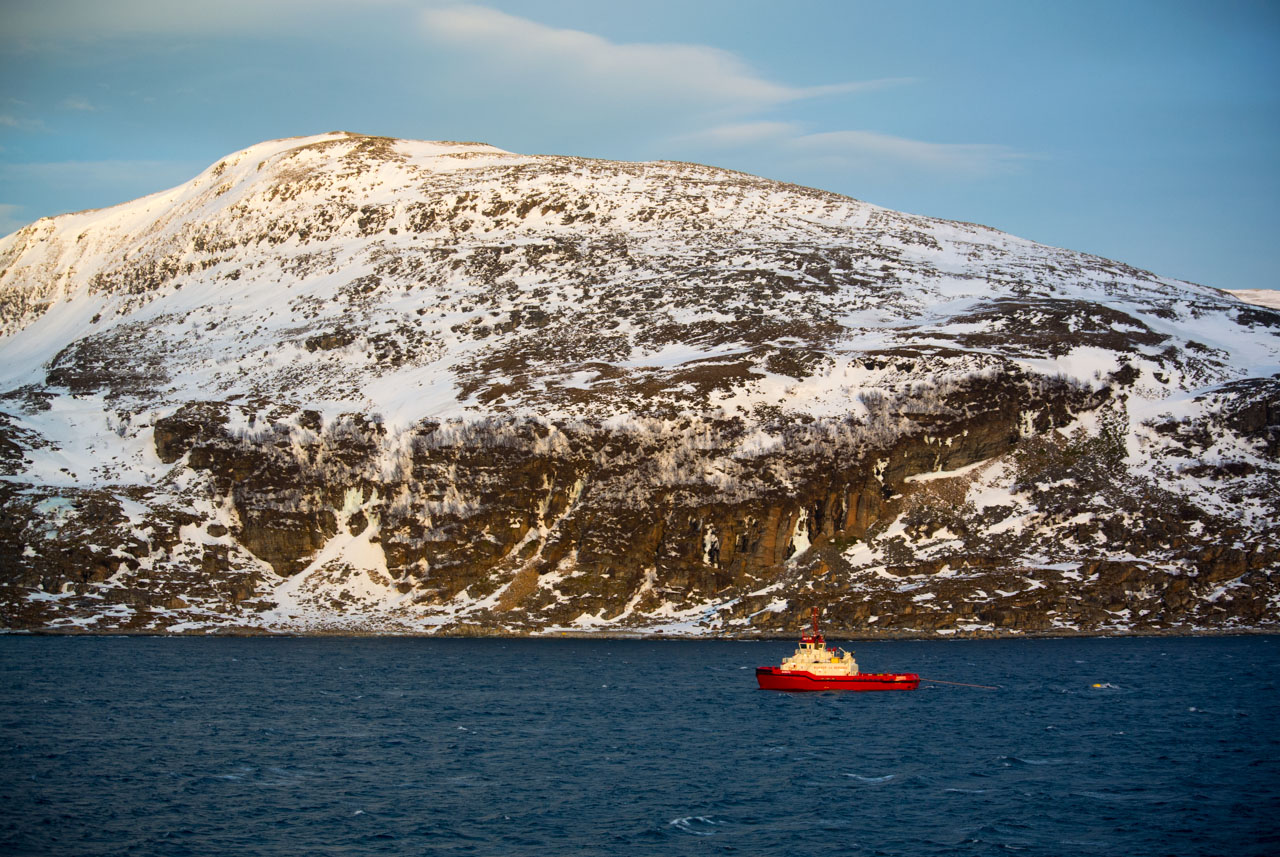 Over the last couple of years, I have been sailing in the same region and thus calling more or less the same ports over and over again. Whenever I am asked what interesting places I see, I have the disappointing answer that we mostly visit refineries on some desolate rocks in the middle of nowhere or far away from civilisation in an industrial park. But to all rules, there is the exception.

Last week we got orders to load in Hammerfest, the most northerly town in the world. Although there are settlements further north, they cannot be considered a real village. Hammerfest has a few thousand inhabitants, many working for the refinery which is located on the small island Melkøya near the town, connected to it by a tunnel.

Now, the visit to this port is not much different to other ports, it is a quay along a rock in the middle of nowhere. But being so far up north after sailing for five days along the Norwegian coast, it has something special to it, it feels almost like arriving on a different planet.

No trees can be seen anywhere, just rock and gravel and a lot of snow. The bay is surrounded by rough hills and mountains. There are very few other ships, our visit is the main event for the port that day. Way above the arctic circle, there is only for a couple of hours daylight.
The worlds hunger for energy drives oil companies to venture to places as remote as the North Cape. It is an interesting thought what the next step will be…

This entry was posted in Work