Impressions from within Castle Fraubrunnen 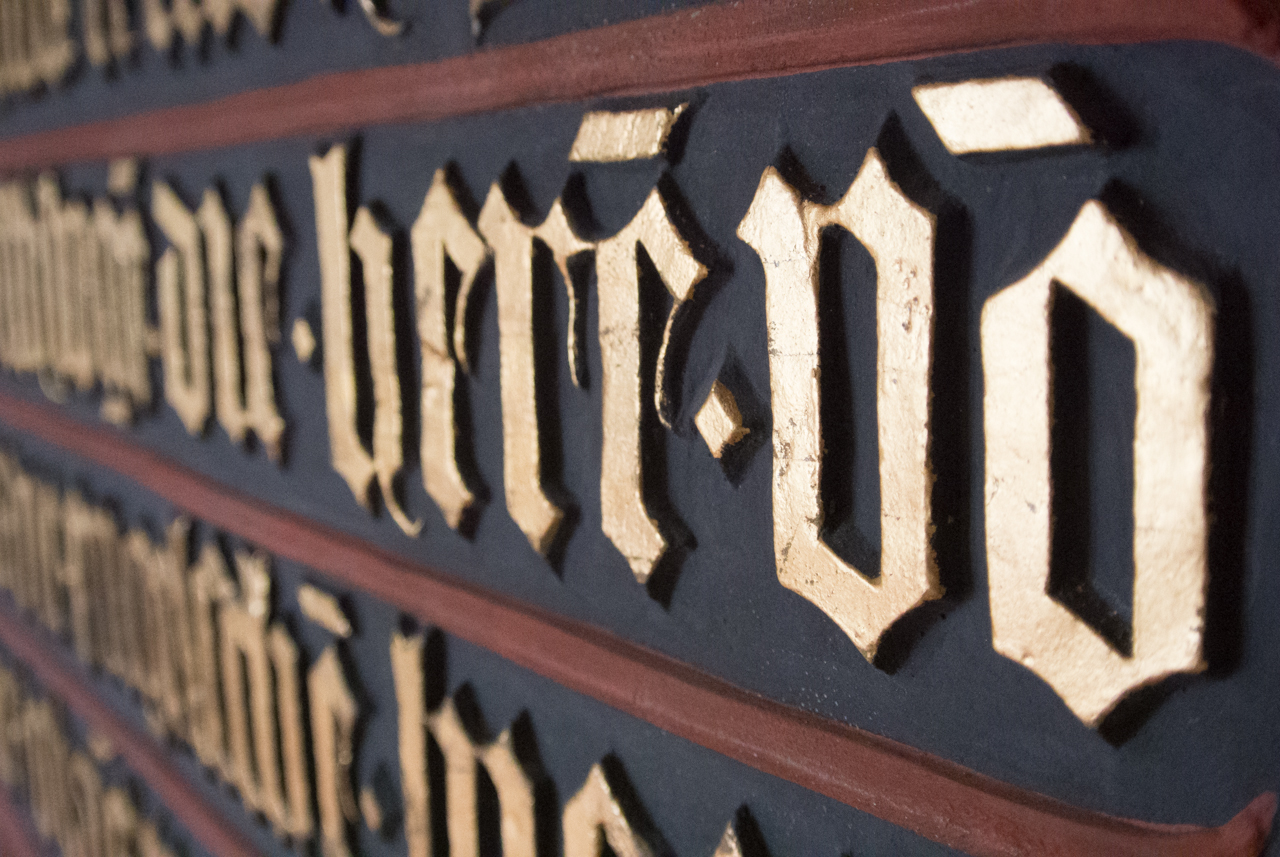 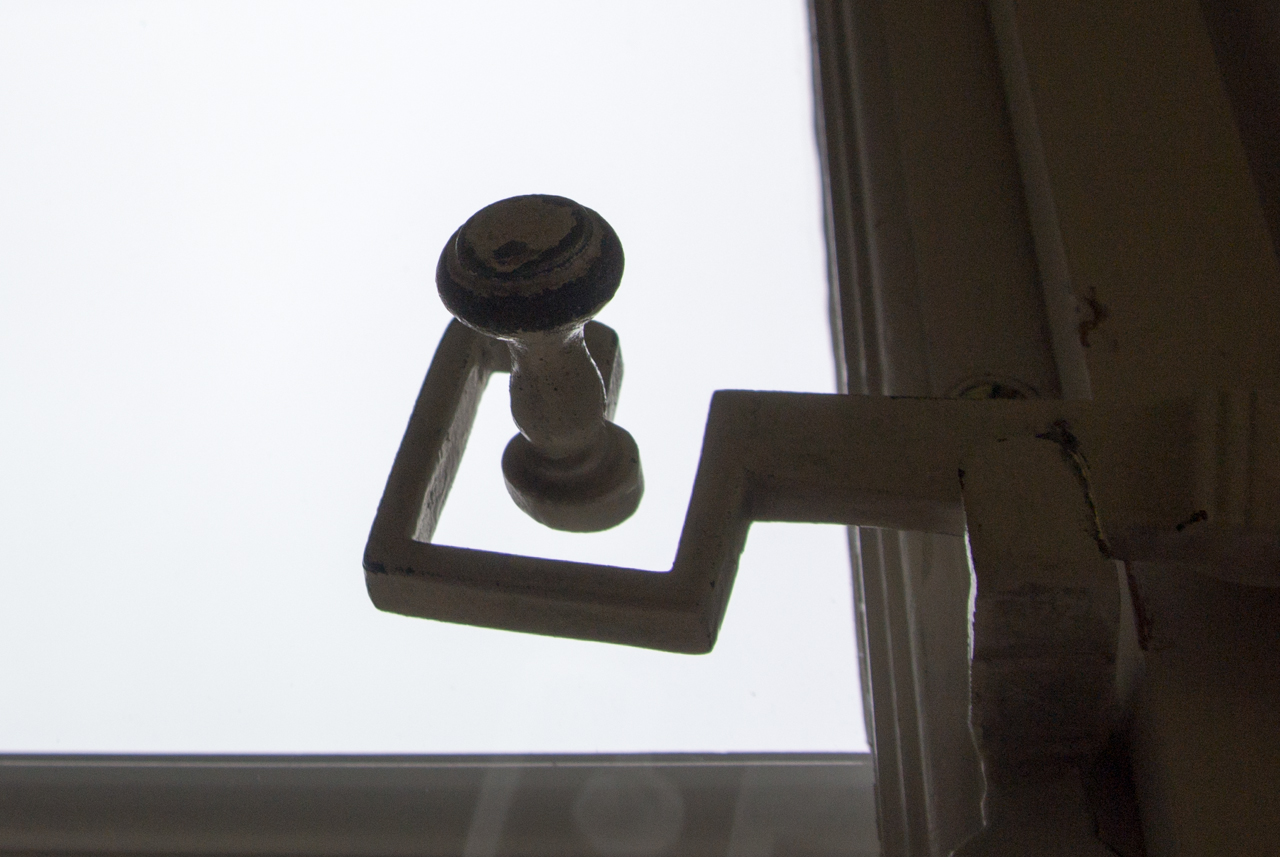 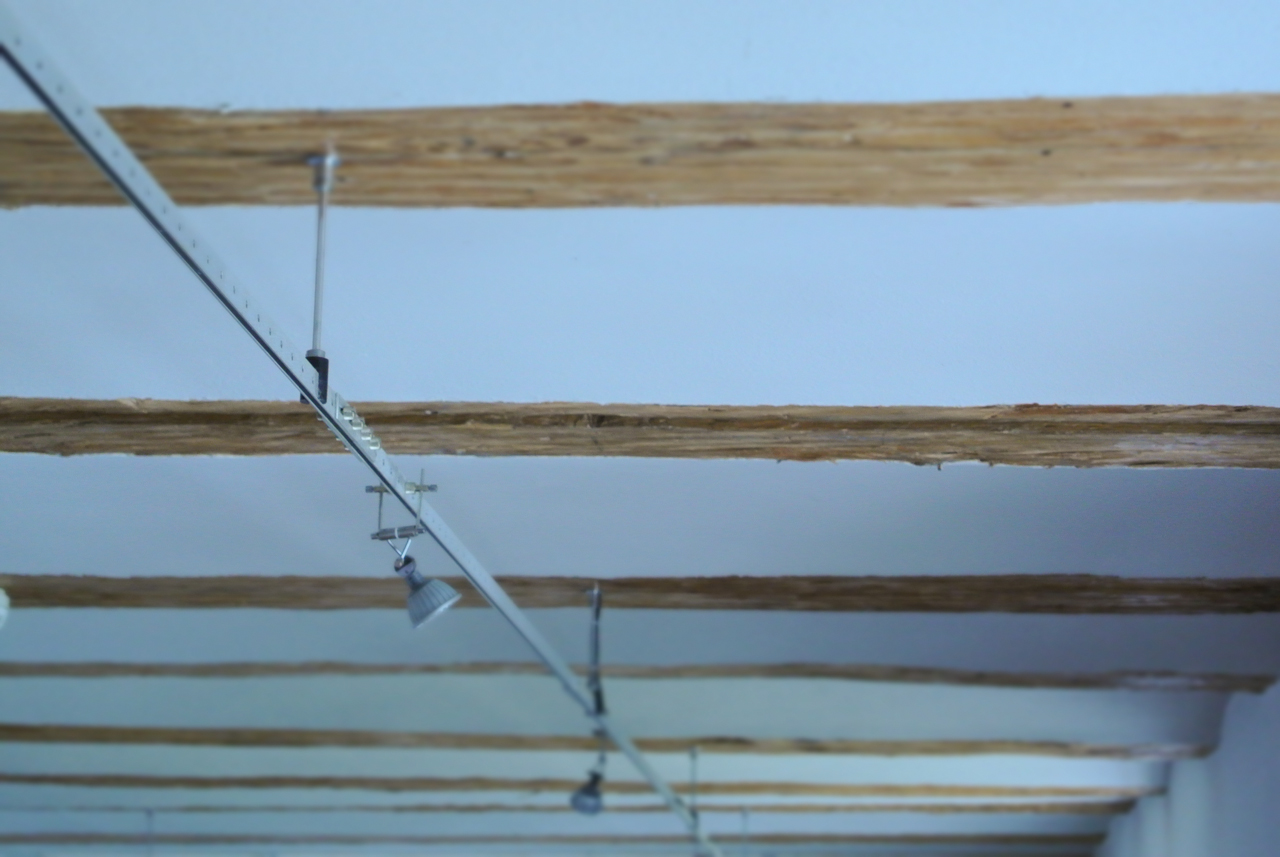 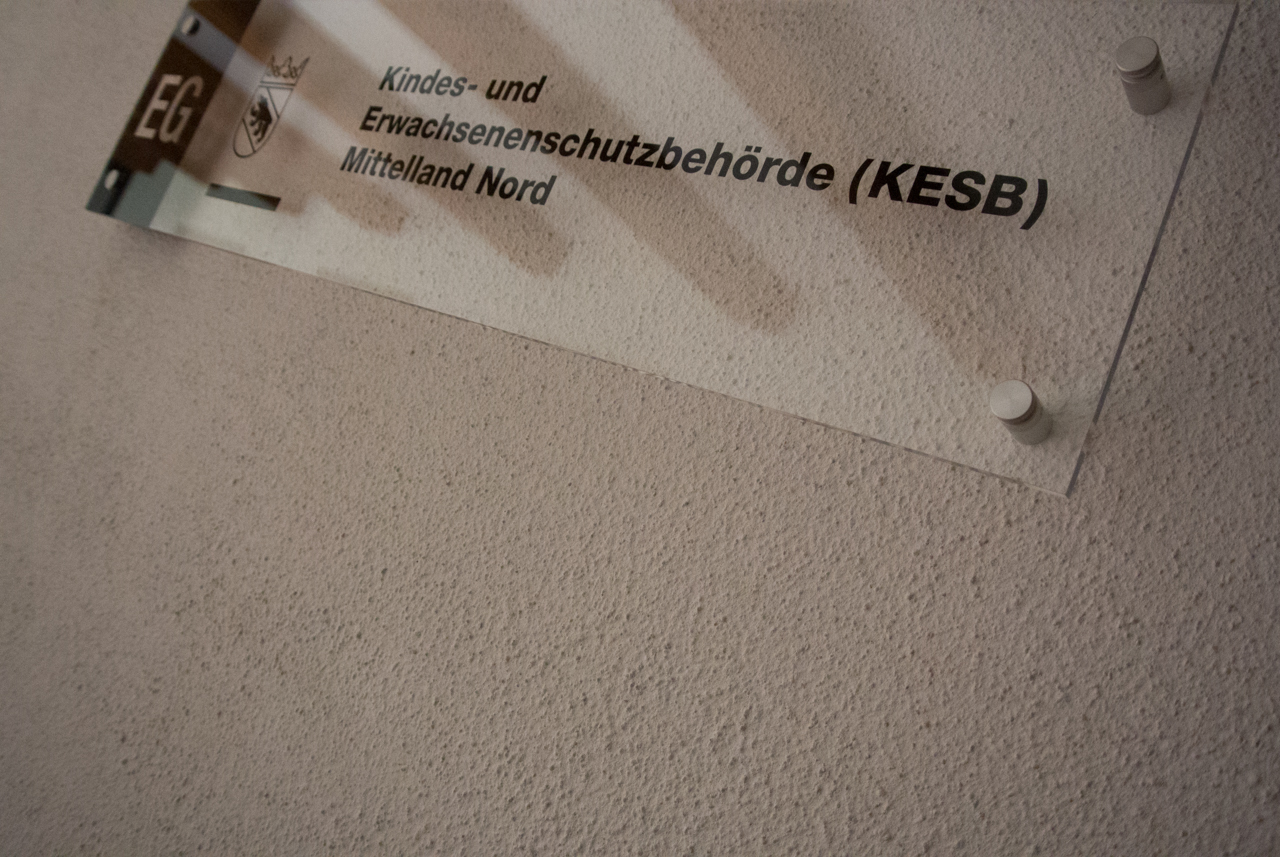 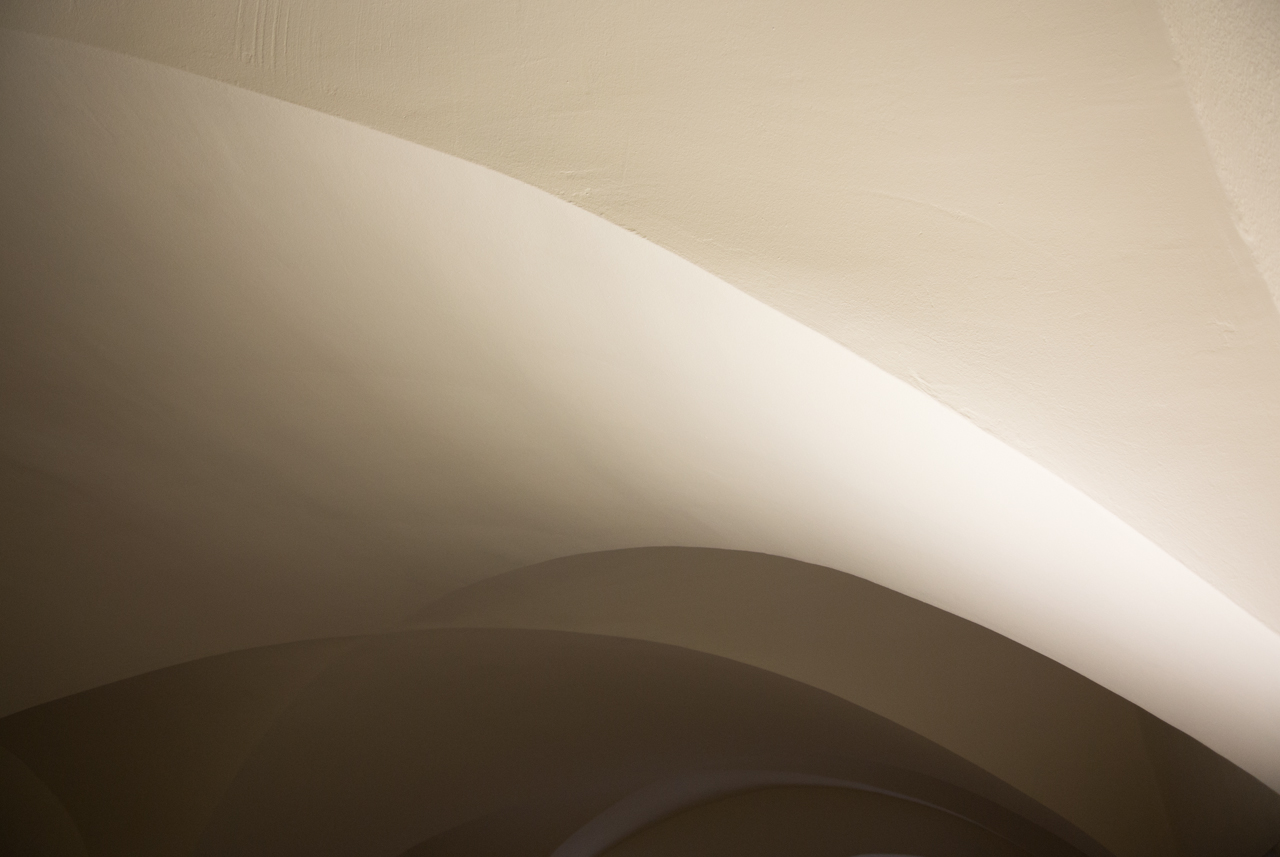 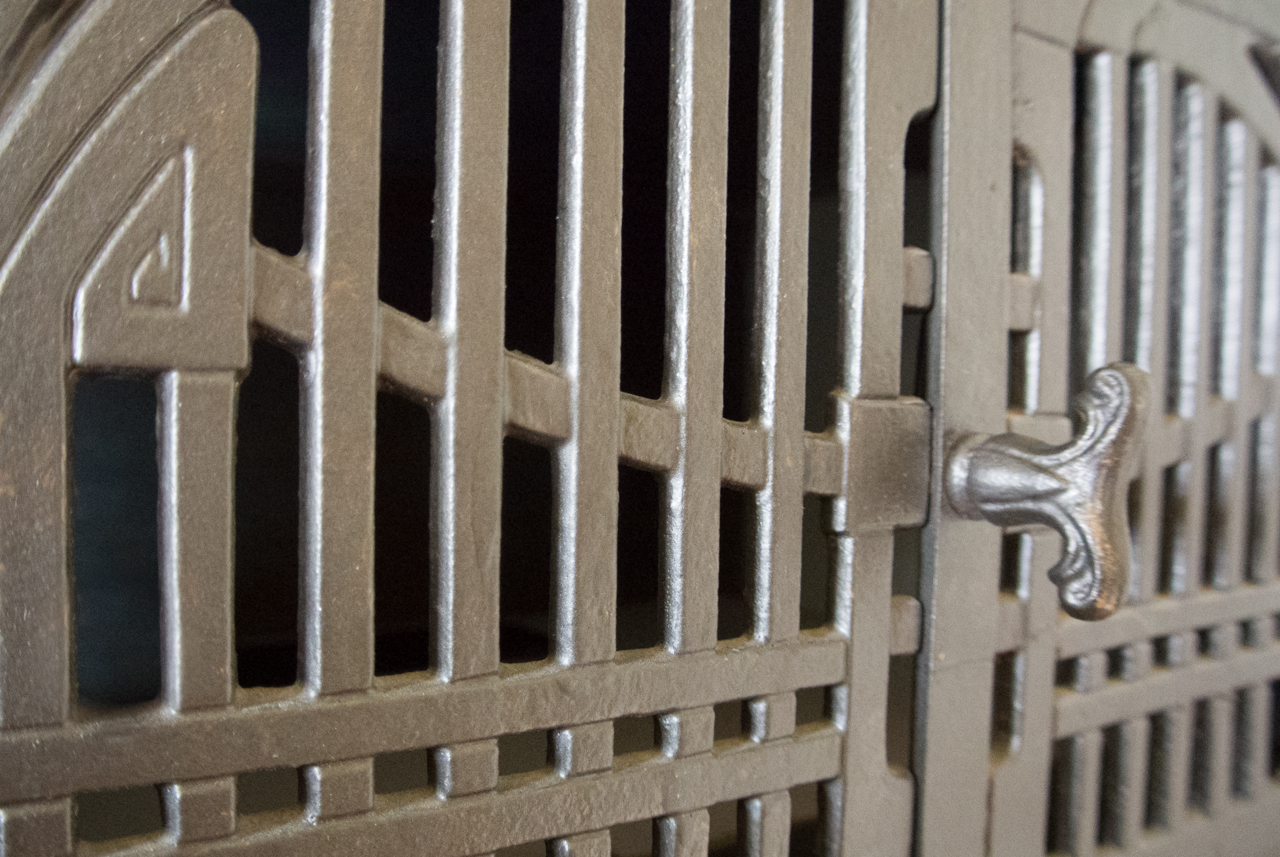 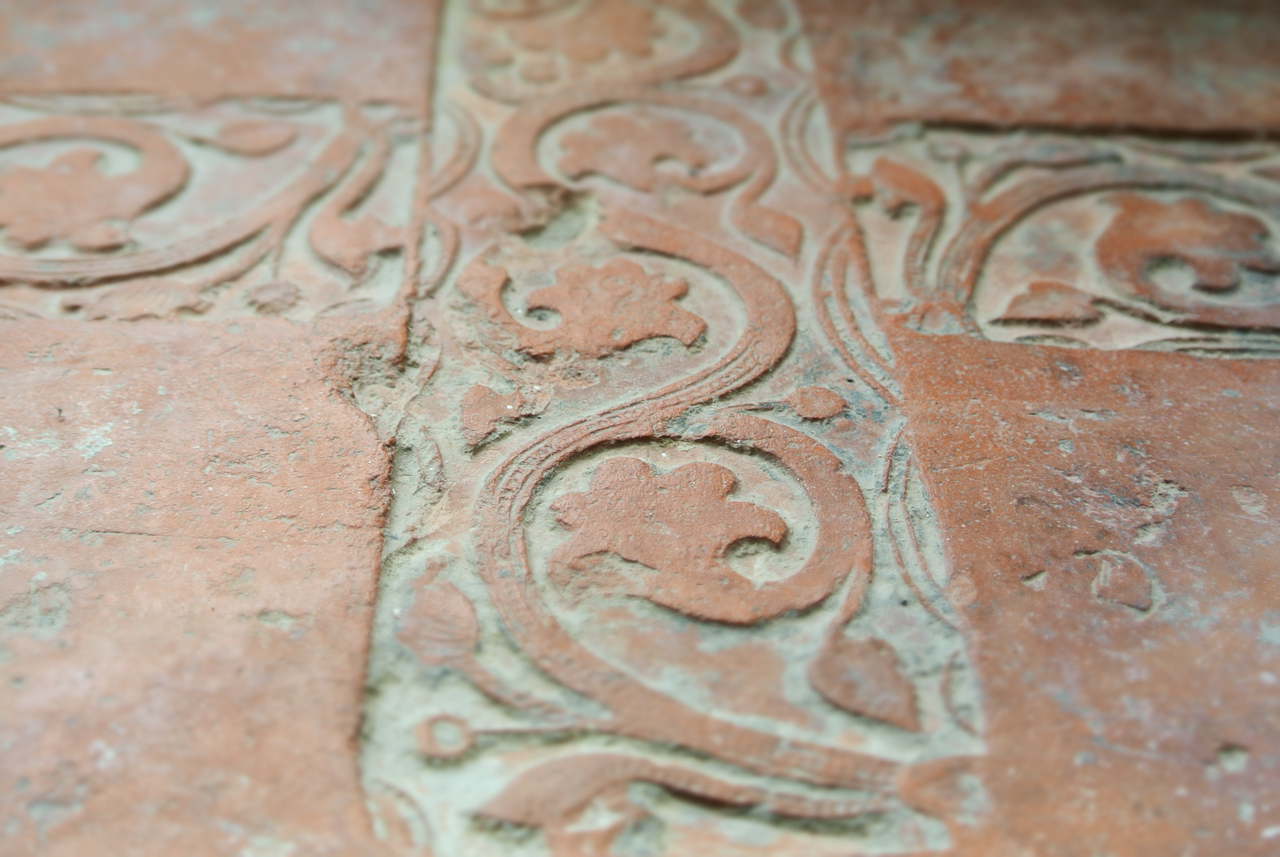 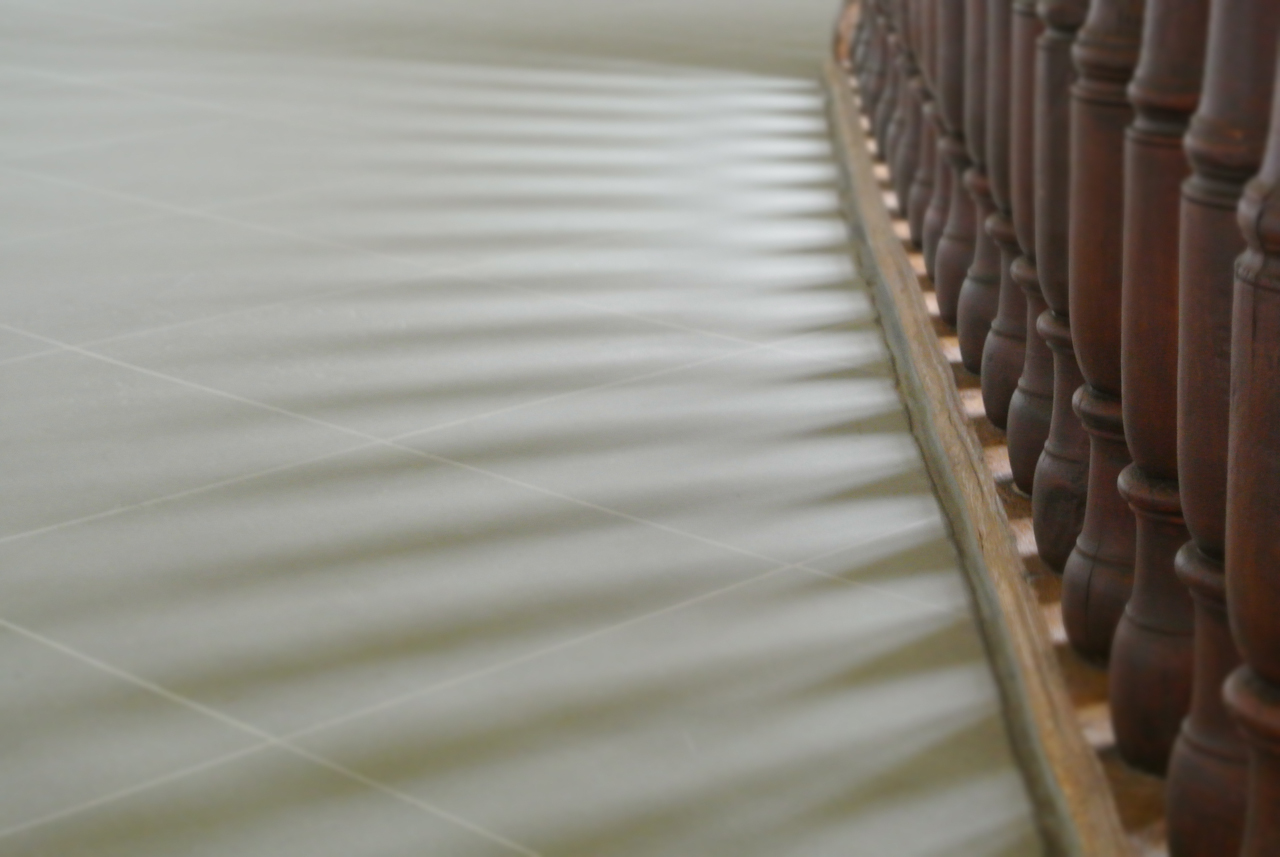 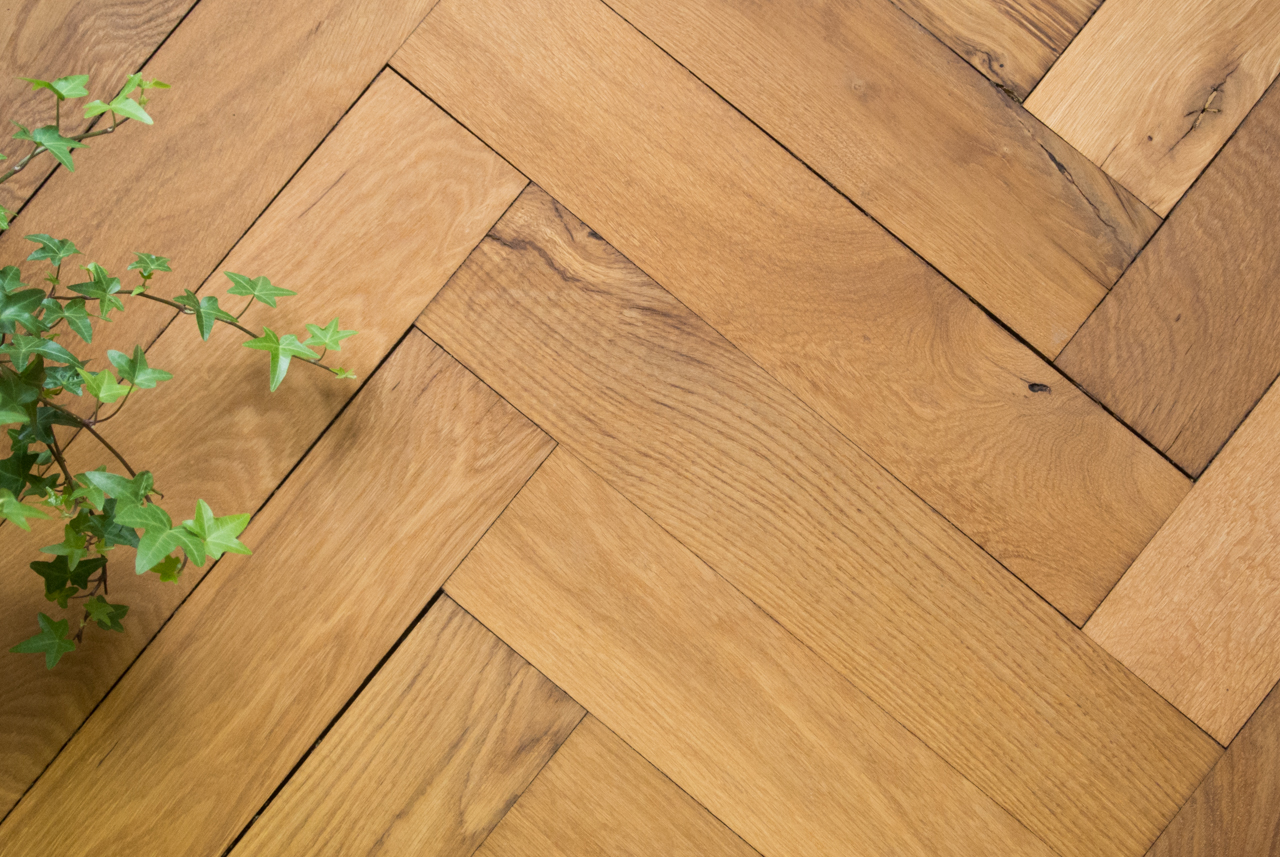 The former monastery, in the early days named Fons beatae Mariae (Spring of the holy Mary) was founded in 1246 by the dukes of Kyburg. It later gave the town its present name, Fraubrunnen. From the 18th century on, the monumental building has had many purposes and is known as a castle, these days commonly referred to as Schloss Fraubrunnen.

Not surprising for a building almost a millennium old, it has gone through many conversions and renovations to suit it’s inhabitants. The latest brought the building up to modern day standards to accommodate a regional office of the in 2013 newly founded Children and adult protection authority KESB (Kindes- und Erwachsenenschutzbehörde). Despite the modernizations, it still boasts many historic details which have been carefully preserved  in a building whom’s simple interior architecture now emphasizes their craftsmanship and beauty.

I was invited to make a small series of photographs, this is the result.

This entry was posted in Play